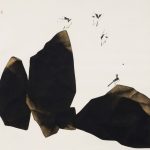 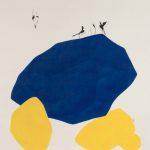 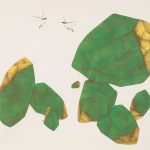 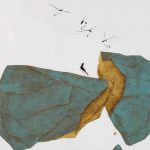 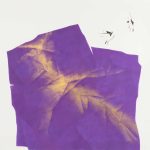 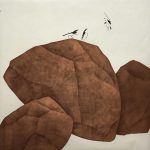 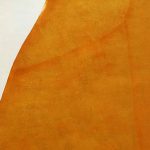 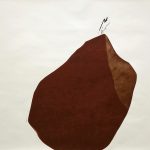 Tay Bak Chiang paints subjects found in the nature of Singapore and Southeast Asia, such as heliconias, lotus ponds and rocks. He seeks to reinterpret them in terms of form, composition, technique, material and colour. Lotus flowers, for example, are depicted as minimalist forms in bold hues; lotus stalks as thick, unembellished black strokes; and stones as textured shapes and sculptural blocks in intense colours made by combining pigment and traditional Chinese ink. Through these subjects, he expresses his sentiments and philosophies.

Born in 1973, Bak Chiang graduated from the Nanyang Academy of Fine Arts in Singapore in 1995 and studied at the China Academy of Art in Hangzhou, China, in 1997. He was awarded the First Prize in the Chinese Painting category in the 19th and 22nd United Overseas Bank Painting of the Year Competitions (2000 and 2003 respectively). In 2002 he received the Young Artist Award from the National Arts Council of Singapore.